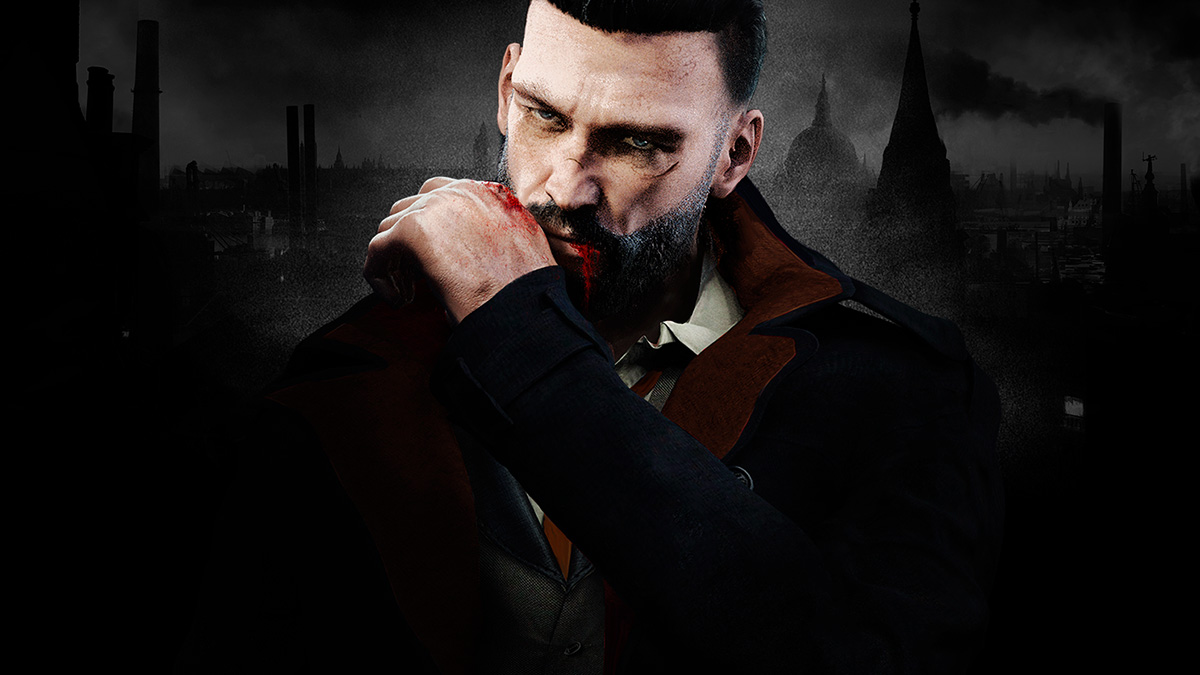 Vampyr: FOX21 secures the rights to develop the TV series

As the developers of VAMPYR, DONTNOD CEO Oskar Guilbert goes on the record to say, “we believe it is a fantastic premise for a television show. This is a new and exciting way for fans of the game, as well as the uninitiated, to enter and engage with VAMPYR’S rich, deep story. We cannot wait to see how the talented team at FOX21 will bring out the darkly atmospheric universe of our game into television.”

Focus’ CEO Jurgen Goeldner agrees and says, “we are delighted to partner with FOX21 for the adaptation of VAMPYR into a TV series. DONTNOD has created a uniquely dark, immersive world with deep narration, which has made VAMPYR already a modern video game classic. We cannot wait to see FOX21 bring all of their talent and experience in launching a TV show that will allow an even wider audience to discover the fantastic universe of VAMPYR.”

“The DJ2 team loves the creative vision DONTNOD & Focus devote to all of their projects,” says DJ2 CEO,Dmitri Johnson. “The great relationship we’ve built with them since partnering on their incredible game, LIFE IS STRANGE, allowed us to get on board for VAMPYR well before its release.  Like them, we’re excited to collaborate with our friends at FOX21, Wonderland, and the rest of the creative team we’re assembling.”

Vampyr is available on PS4, Xbox One and PC.